Written by  DeeJay A3
Tagged under

See it? Tweet it! Twitter‘s in-app camera is just a swipe away.

стрижка газона цена
отели ялты
The social media platform has introduced a new way to communicate over the platform with its latest feature. Now, it’s just as easy to pull up Twitter and take a video as it has been on Snapchat, Instagram, and other apps for some time.

This move is widely seen as an effort to directly compete with Facebook and Instagram’s in-app camera feature — and yeah, it pretty much is. However, with Twitter being one of the biggest sources for instantaneous information, this seems like a no-brainer. It’s about time.

The only thing that’s noticeably missing is an “edit” button, which other apps have capitalized on. Again, this is meant to be quick and instinctive. Perhaps an “edit” button will come with time, but this will get the job done.

Users can expect roll out over the next few days. 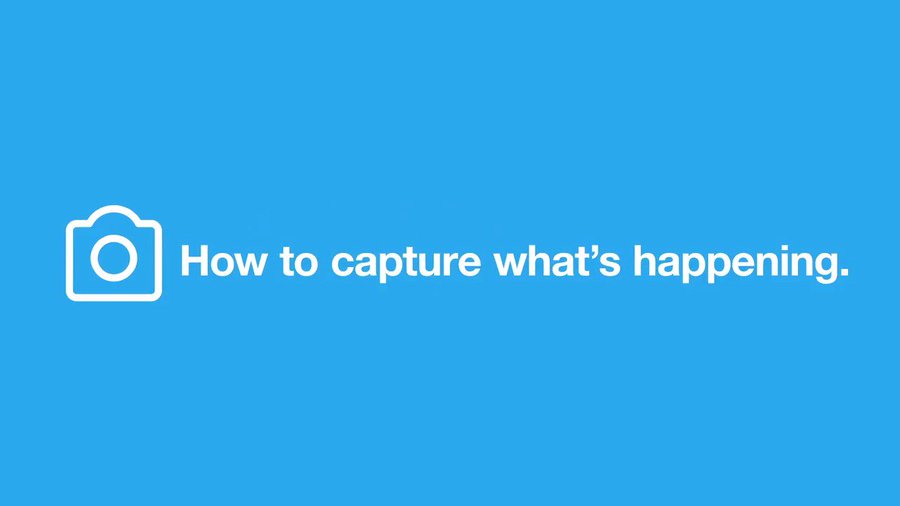 See it? Tweet it! Our updated camera is just a swipe away, so you get the shot fast. Rolling out to all of you over the next few days.

We are back with a unique set for 2020. Have a listen on the link https://t.co/KpMnnRgyvA
Follow Magnetic Radio on Twitter